Almost a month ago, I took a trip to NYC. In that post, I mentioned stopping in at Dylan's Candy Bar which is a three floor sweet tooth's ultimate wish. Like most other stores in mid-September, they were already getting their Halloween on. 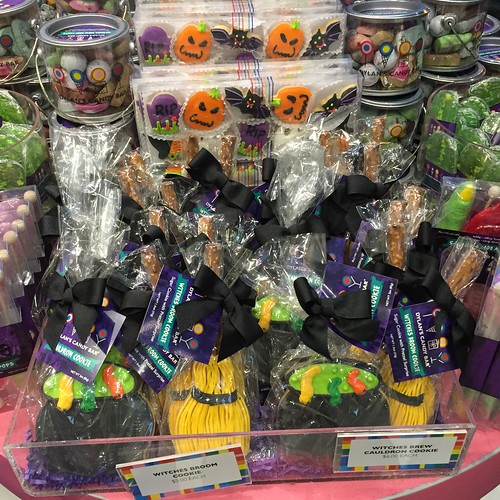 Those cauldrons and brooms in the front are cookies! 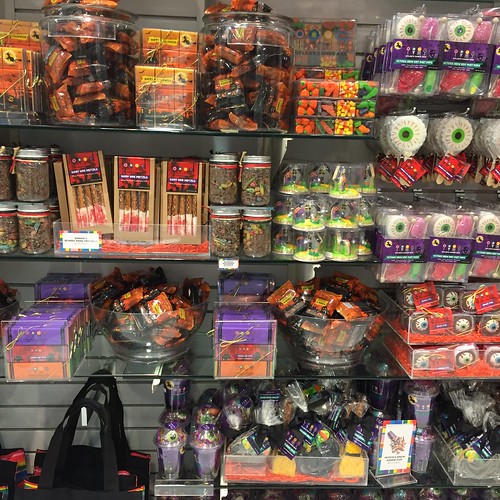 There were at least two more walls like this packed with Halloween inspired treats. 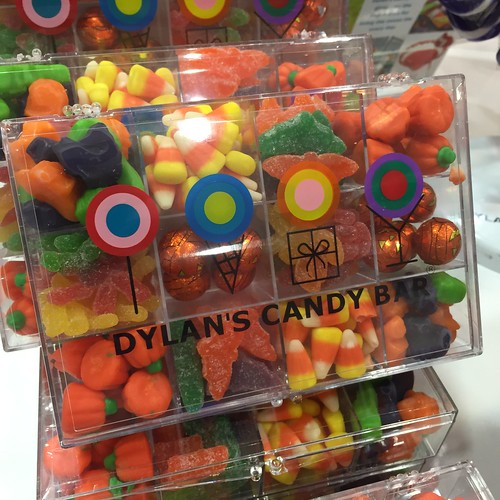 In addition to this assortment box, there was also a "fill your own bag" display with all sorts of mallow creme shapes and quite a few flavors of candy corn. 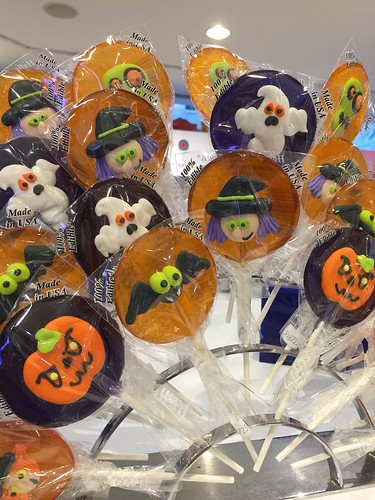 Aren't you a "sucker" for these cute lollipops? 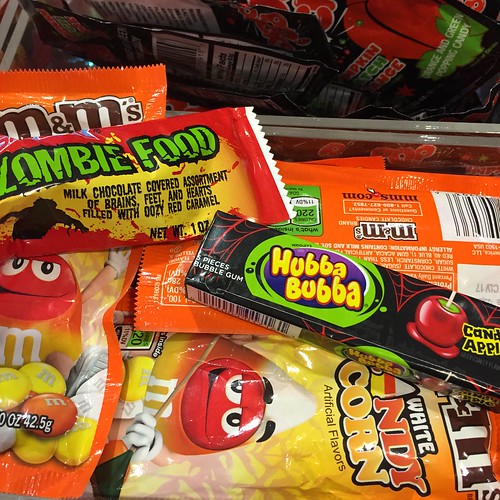 Found these goodies while waiting to check out. I'm kicking myself for not getting the gum because I haven't seen it since.

But there is one thing that I picked up... 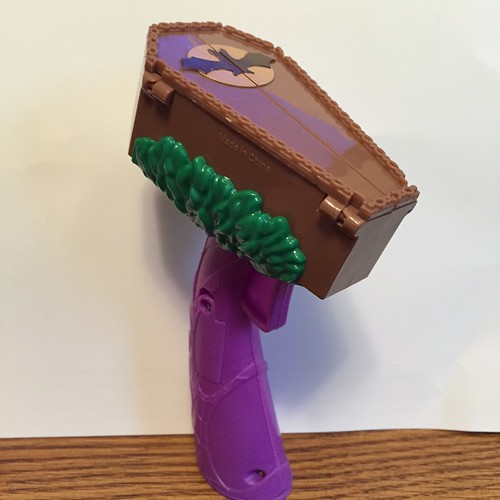 In most instances, I would pass on a novelty like this. In fact, had I not an almost OCD level compulsion to use "Try Me" features on things, this would have gone undiscovered by me. But imagine my surprise when I do try it and hear this...

Yes, boys and girls, that is the Vincent Price laugh from Michael Jackson's Thriller! I have to say, when I tried it in the store I was in a bit of shock and had to immediately do it again because I could not believe my ears.


Before you run off to check out all the Cryptkeepers at Countdown to Halloween, here is today's audio Trick or Treat mix: Dance Floor Death