Another reason I think the US is destined to embrace all things Krampus is that we seems to be getting more and more holiday themed horror movies. Maybe it's the appeal of what's supposed to be a joyous time of year juxtaposed with horror.
Whatever the reason, keep them coming I say!

Sure you've got your Gremlins, Black Christmases, Silent Night Deadly Nights, and Krampus, I wanted to highlight some of the maybe lesser known movies. And let me tell you, there are more Christmas horror movies out there than you probably think!

Honorable Mention: Two Front Teeth (2008)
This movie isn't just bad it's Awesomely Bad! There are so many references to Christmas songs in the script it will make your head spin. It's worth watching just for the Mortal Kombat-esque Santa showdown at the end.

Rare Exports: A Christmas Tale (2010)
A wonderfully dark take on Santa. It's a little bit fantasy, horror and dark humor, all original. However, you will see more old man genitalia than you would ever want to if you lived forever. 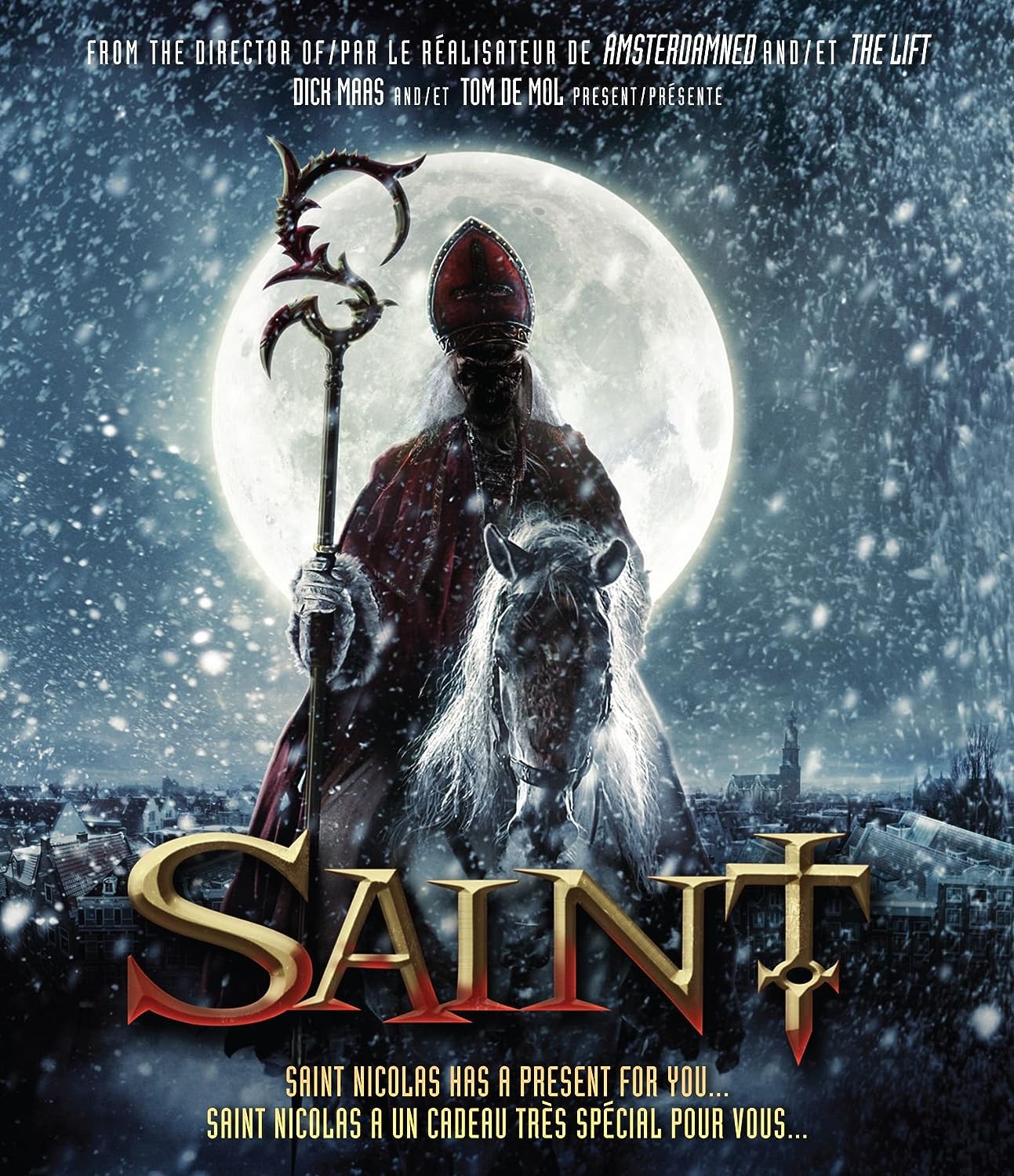 Sint, aka Saint (2010)
Every 32 years a medieval marauder returns from the dead on the anniversary of his death to go on a murderous rampage. While it's mainly a slasher film, it is one gorgeous looking slasher, especially the rooftop chase.

A Christmas Horror Story (2015)
I had to include this recent release because I did not see where the end was going and it blew me away. William Shatner (!) is a radio DJ connecting four almost unrelated tales in this horror anthology. Most of the stories are okay but the one where the North Pole is taken over by zombie elves and Santa has a knock down drag out with Krampus make it worth mentioning.


What are your favorite holiday horrors?