Looking for that extra something special to make your 13 Days of Creepmas celebration that little extra dark twist? Here's a few musical selections that should help! 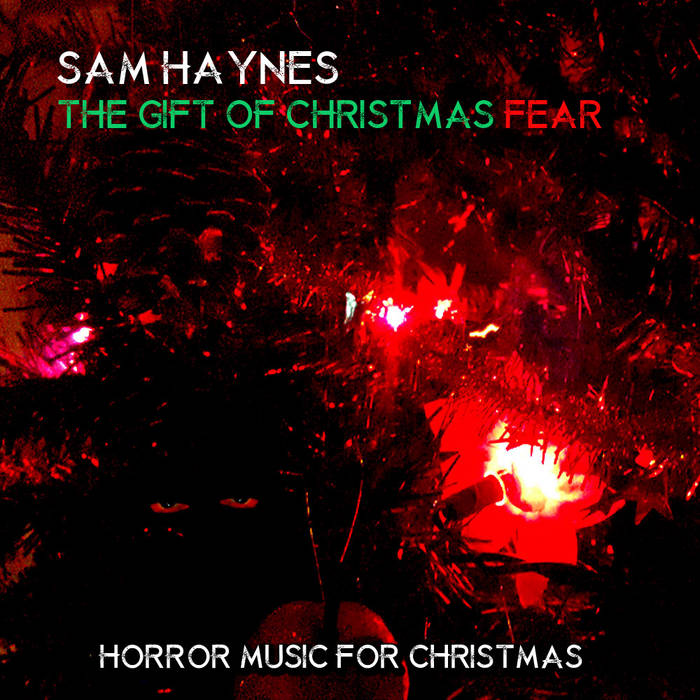 Sam Haynes is back with another holiday "pay what you want" album of horror-day cheer. Although it bears the same title as last year's release, this Special Krampus Edition has some new tracks. You can get it from his Bandcamp page. 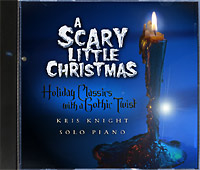 Pianist Kris Knight has arranged Christmas classics with a slight Gothic twist. I like what he's done with his arrangements. The Gothic twist gives them a subtle darkness.
You can get this 7 track album direct from scarylittlechristmas.com.

I can't say enough about the Scary Solstice duology from the HP Lovecraft Historical Society. They present all the yuletide classics (and beyond!) with a Weird Al level of Cthulhu inspired lyrics. There are plenty of samples on their site. Each disc is $20 or you can get the combo pack for $48 that includes both cds in a tentacle stocking. I mean, how cool is that?!?
Trek over to their site if you dare!

And no Creepmas music list would be complete without two of the biggest names in the dark ambient Halloween scene...

Nox Arcana has been putting out holiday music for several years now. Their first seasonal album, Winter's Knight, was released in 2005. They continued the story in 2009 with Winter's Eve and 2012 with Winter's Majesty. Starting in 2013, they are releasing one holiday EP every year titled Ebonshire. One of the things I love about their music is they don't just record songs, they like to set a stage and tell a story with their music. They've created a whole winter fantasy realm with this series of albums. 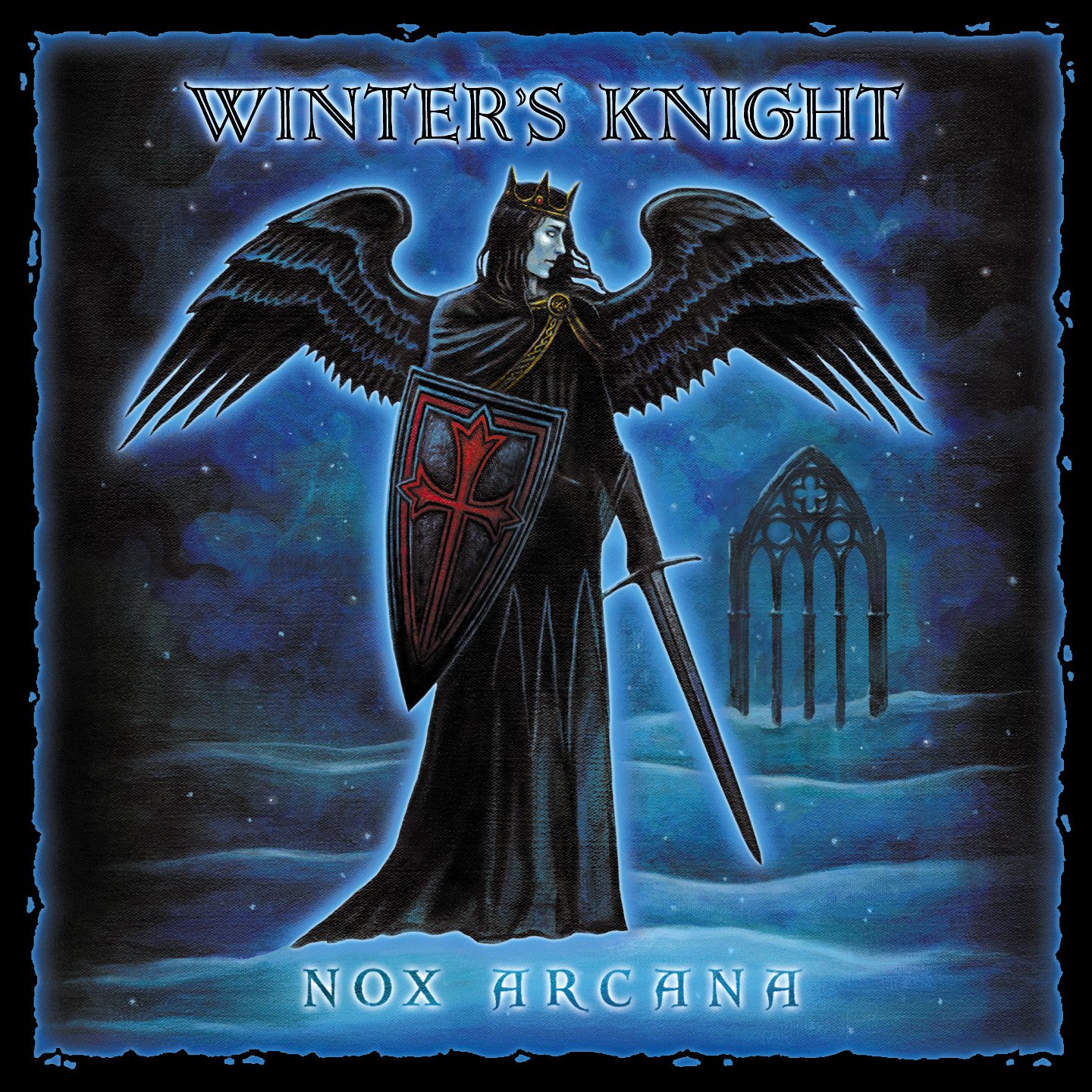 Midnight Syndicate has released their first holiday album this year called Christmas: A Ghostly Gathering, which I happen to be listening to as I write this post. I think their version of Up on the Housetop is my favorite track. It's got a Burton-esque whimsy to it but is menacing as the same time, like you really don't know to know what is possibly coming down the chimney for you.

Justine's Halloween has a great review and an interview with Edward Douglas.

Do you have any favorite spooky holiday tunes?
Let me know in the comments.