As promised in the horror post, here's more of Seattle's Pop Culture Museum!I know I teased sci-fi would be coming up, and it is, just not this go round. 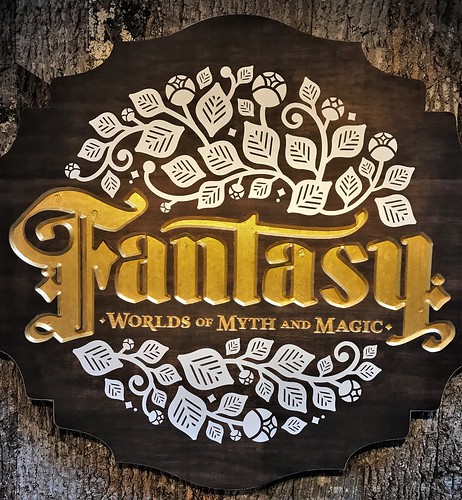 When you think of Fantasy, the first thing that pops into your head may be Harry Potter or mighty warriors fighting dragons. There's some of that on display but we're starting with a different kind of Wizard. 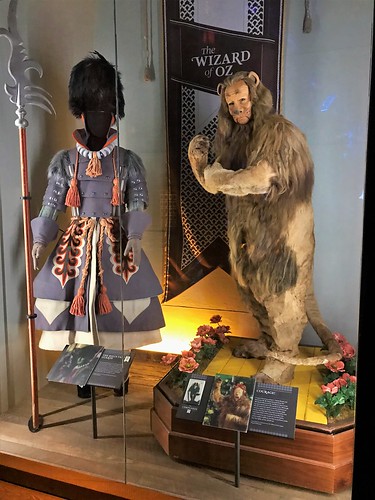 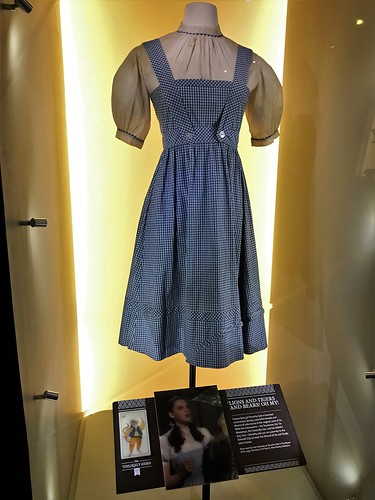 These are absolutely stunning to see. Considering they are 80 years old, they are in amazing condition. The design of the Winkie guard costume up close is so simple but it looks fantastic. Next to these is also the Wicked Witch's hat. 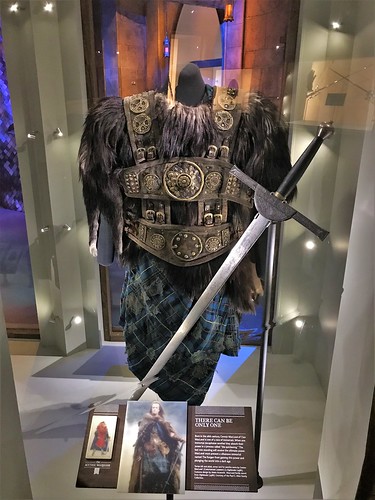 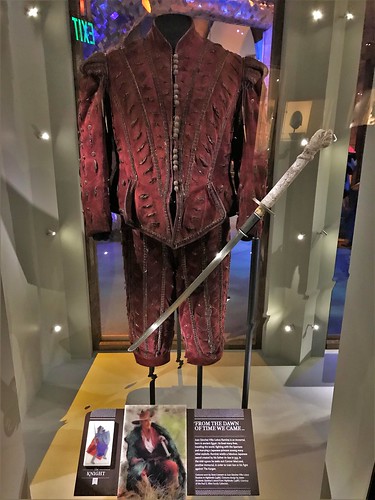 Here we have a couple of costumes from the movie Highlander, which I'm hoping you already knew! If not, I am sad that this movie is not well known to you. Nearby is also a sword from Conan the Barbarian.

There's plenty of Harry Potter and LOTR stuff in the exhibit. As much as I like Harry Potter, the 80s stuff is what I grew up on so it has a bigger impact on me. Also, I never got beyond the first LOTR movie. 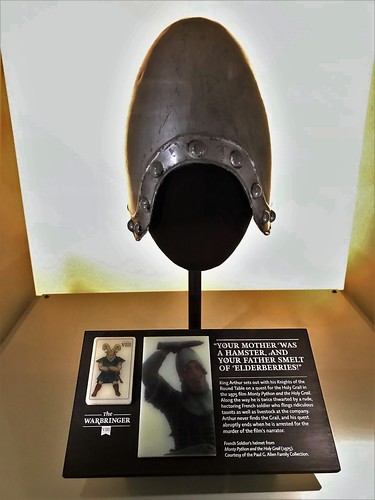 Much like the Spanish Inquisition, I was not expecting this. Who would think you'd run into something from Monty Python in the Fantasy section? 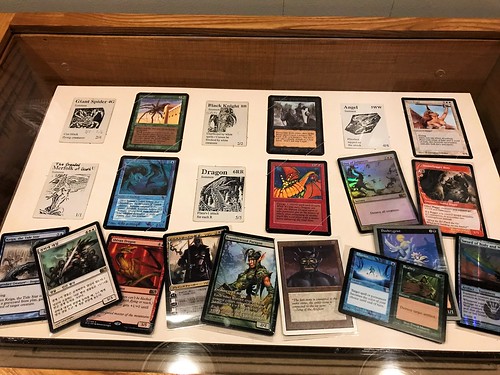 There's a little section that highlights Fantasy's impact on pop culture. Being a Magic player from way back, it was pretty cool to see some original prototypes alongside foreign language cards. I'm a little rusty on my card identification but I think there are a mix of Alphas and Betas in the top two rows. 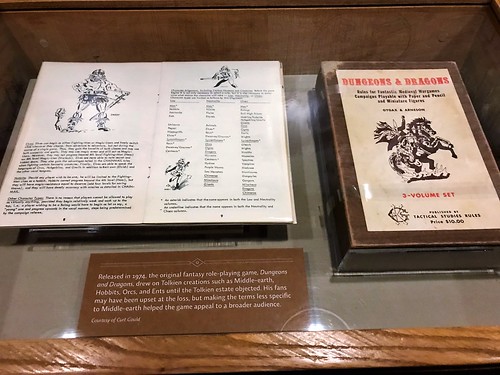 Did someone says geeks and gaming? Here's an original 1974 copy of Dungeons & Dragons. I didn't get into it until the early 80s and the game had evolved a bit by then. If you've never seen earlier versions of the game, you can get a better look here. If you really want to delve into previous versions of the game check out The Trove.

There is so much more to see here but I didn't want to post the entire exhibit. I'm sure if you're hungry for more, you can Google it up. The final pic I'll leave you with isn't quite Fantasy...but maybe it is for someone.

There are two musical exhibits on display: one for Nirvana and one for Prince. While I like Nirvana I was never hugely into them but their exhibit was impressive. I mean, the museum is in Seattle so it only makes sense they'd spotlight this pivotal band. I was even less into Prince, outside the hits, but there's no denying this purple majesty. 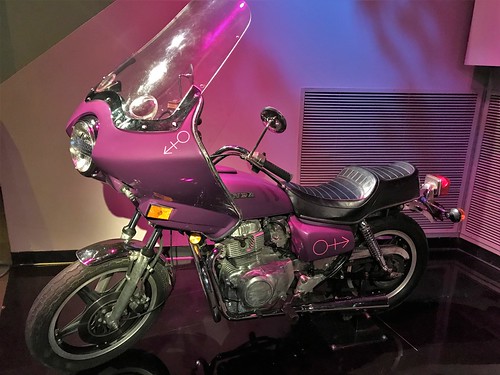