Even blogs are not immune from winter reruns. Here's a blast from Creepmas past. 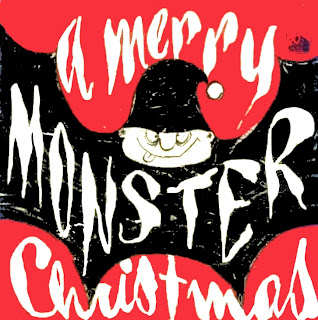 Back in the heyday of monster movies and novelty songs, Len Maxwell released A Merry Monster Christmas in 1964. The comedy skits and songs might sound a bit corny, but I think the mix of classic monsters with the holiday season is pretty much perfect.

I absolutely love Igor on this album. There's just something about the way he exclaims "Master! Master!" that I find hilarious.


The album was remastered and release on CD in 2005, but judging from the Amazon reviews, they changed some of the material. As a Creepmas gift to you, I present it in it's original form.

Click on the album cover to open your gift!